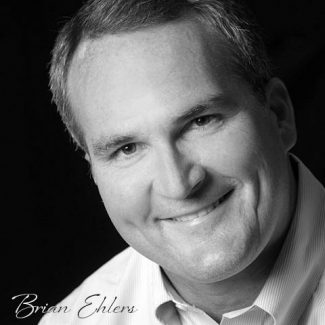 As a senior in high school Brian Ehlers moved to Ocala from Fort Lauderdale, FL. He graduated from Forest High School in Marion County and immediately enrolled at Central Florida Community College where he earned an AA degree. With two years of college under his belt he enrolled at the University of North Florida in Jacksonville, FL. There he received a bachelors degree in Construction Technology. After graduation he moved to Punta Gorda, Florida and worked for a general contractor as a project manager. In 1991 he received his class A, state certified, general contractors license and moved back to Ocala to start a Commercial Construction Company. He developed a reputation as being a leader in the construction of medical and office buildings in Marion County. Now, seventeen years later, he enjoys the success he has as well as working with all fifteen of his employees. “We have virtually no turnover rate,” says Ehlers.

Brian spends his free time coaching his son and daughter (Braden and Allyson). He and his wife Vicki enjoy traveling and spending leisure time with the kids. Brian is on the parish council at Blessed Trinity church. Also, he is on the Board of Directors at the Centers (formerly Marion Citrus Mental Health Center).

We specialize in the construction of office buildings whether medical, institutional, professional or industrial.

Some of our Clients 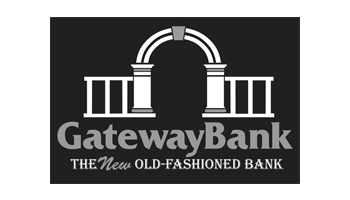 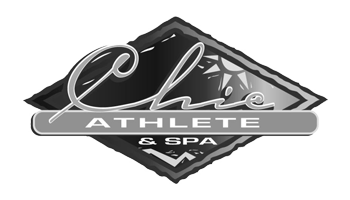 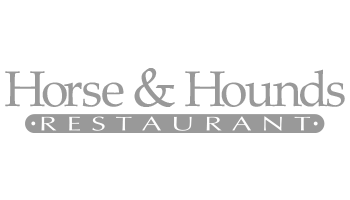 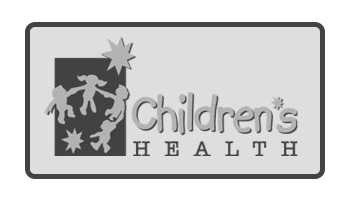 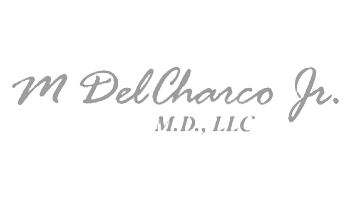 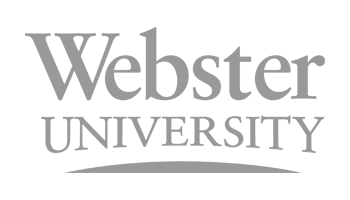