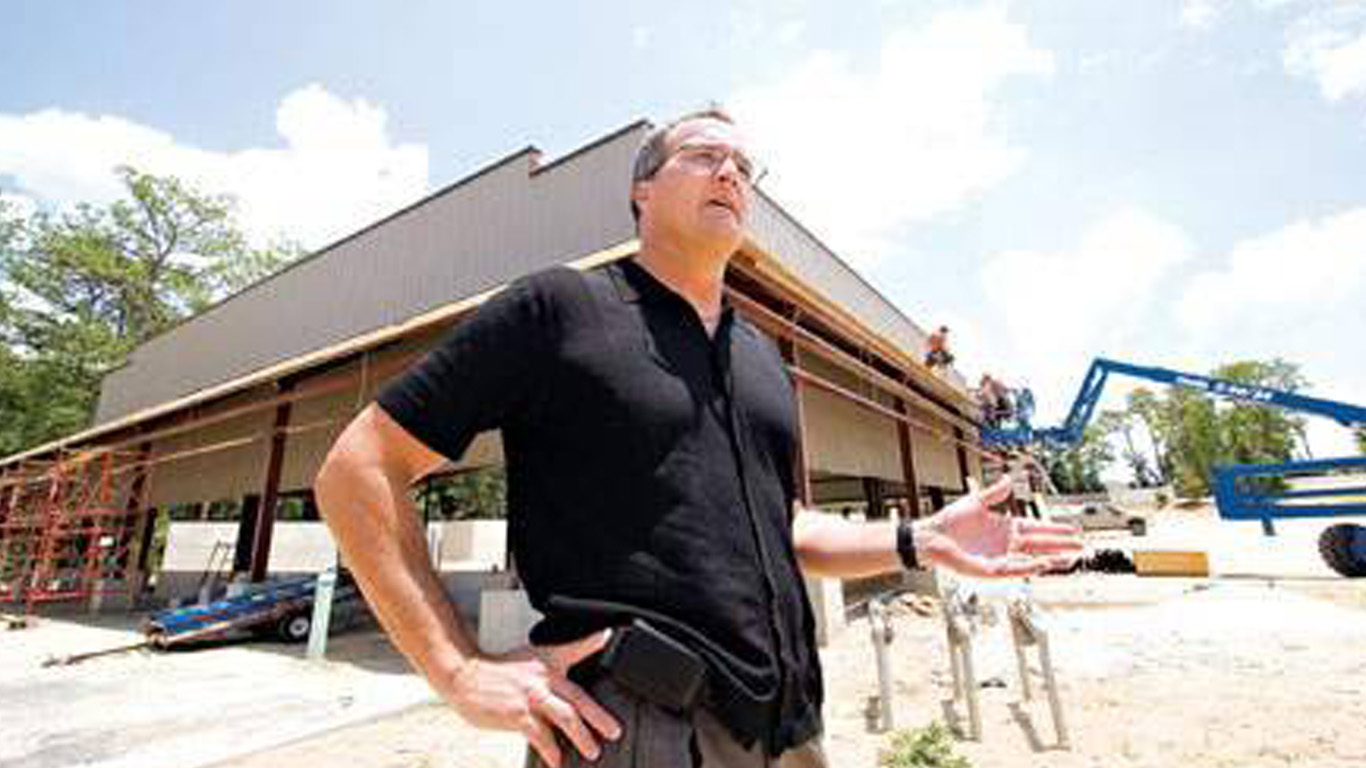 With several projects sitting in limbo, Ehlers fired off a letter to the Marion County Commission in mid-January saying high road impact fees “are not only deterring local businesses from expanding but also keeping new projects from getting off the drawing board.”

It apparently resonated with commissioners, who brought the MuniFinancial study back for a vote on May 20, after voting it down last summer. The consultant’s study recommended major reductions- sometimes between 63 percent and 82 percent- for new retail, medical office and restaurant construction.